What is the optimum level of public spending in Ukraine?

The objective is to answer the question of whether the share of public spending in Ukraine’s GDP is too high in terms of efficient use of the country’s scarce economic resources.

The current level of public expenditure in Ukraine is high compared to world standards. Ukraine is one of 10 countries in the world with the highest rate of public sector expenditure to GDP. Thus, the ability of the Ukrainian government to spend such a large part of the country’s economic resources efficiently is questionable: compared to other countries Ukraine is at the bottom in international rankings on efficiency in public administration, quality management and the fight against corruption.

Such inefficient use of the country’s limited resources leads to a low level of economic development and poverty. Reducing the share of GDP redistributed through the public sector, and improving the efficiency of public sector spending may become a powerful source of development and economic growth for Ukraine. 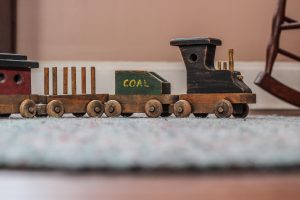 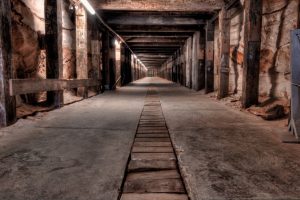 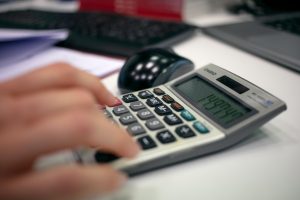