Tomas Fiala, Head of Supervisory Board

Tomas Fiala, Chief Executive Officer of Dragon Capital, has over twenty years’ experience in Central and Eastern European securities markets. He started his career at Bayerische Vereinsbank in Prague in 1994 while continuing his studies at the Prague University of Economics. In 1995, Tomas joined Wood & Co., a leading regional investment bank, and was sent a year later to Ukraine to establish and run their office in the country. Under his leadership, Wood & Co. became the largest investment bank in Ukraine. Following the 1998 financial crisis, he moved to Wood’s Warsaw office to launch their online brokerage. In 2000, Tomas initiated the founding of Dragon Capital. Since its foundation, Tomas has been the CEO of Dragon Capital, building the company into the leading investment bank in Ukraine and a trusted financial adviser for international investors. He is a member of board of directors at several companies, including AIM-listed Dragon-Ukrainian Properties & Development plc. Tomas has been recognized twice as “Best Manager in Ukraine” in the “Top-100” rating by Ekonomika publishing house (2009, 2010).

In 2010-2015, Tomas served as the elected President of the European Business Association (EBA), a leading organization for foreign businesses in Ukraine, which unites over 900 companies employing over a million people. He was re-elected in 2016. Tomas received a 10-Year Achievement Award from the Kyiv Post for “outstanding contributions to business development in Ukraine during the past decade” (2011).

In October 2016, Tomas was elected to the Board of Transparency International Ukraine which is a global anti-corruption NGO with over 100 chapters worldwide 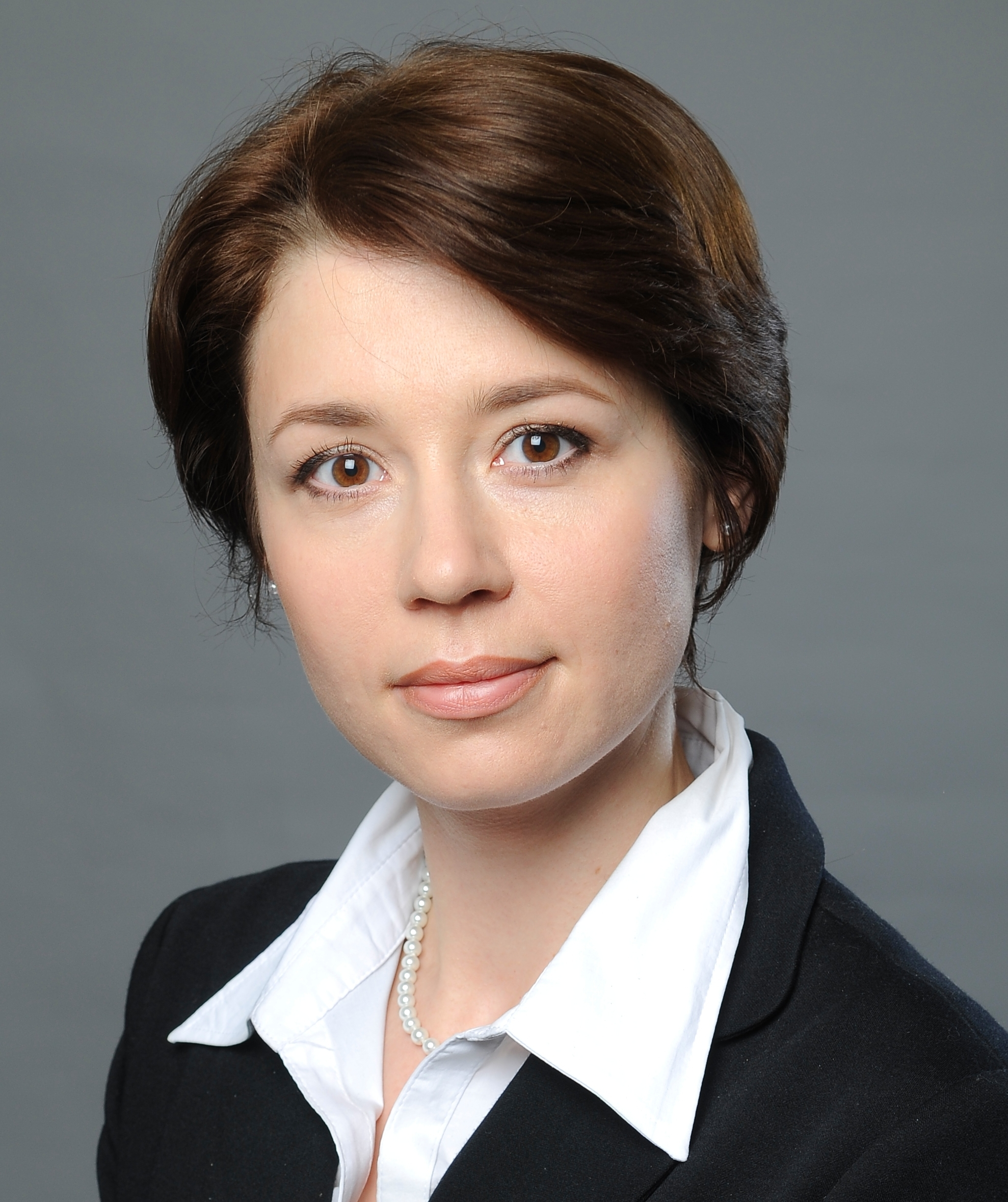 Olena Bilan, member of the Supervisory Board

Olena Bilan has more than ten years’ experience in macroeconomic analysis and forecasting. Olena was named a top-three analyst in the Ukrainian financial market in the Thomson Reuters Extel survey of global institutional investors in 2013 and 2014. Olena has been Chief Economist at Ukraine’s leading investment bank Dragon Capital since 2009, where she leads macroeconomic forecasting and analysis of economic developments and credit and currency markets. Previously Olena worked at the Institute for Economic Research and Policy Consulting, a leading Ukrainian think tank, and investment fund SigmaBleyzer. In 2002, Olena received a Master’s degree in International Economics from the Economics Education and Research Consortium program at the University of Kyiv-Mohyla Academy (currently the Kyiv School of Economics) and a degree in Computer Science from the National Technical University of Ukraine “Kyiv Polytechnic Institute”.

Yaryna Klyuchkovska, member of the Supervisory Board

Yaryna is a professional with more than 20 years’ of experience; she specializes in Communications Strategy, Executive Communications, Crisis Communications and Changes Communication. During most of her career, she had been heading communication departments at big multinational companies, including Microsoft Ukraine, Group DF, UMC (now — Vodafone Ukraine) and Metro Cash & Carry Ukraine. Yaryna had spent a year at the Benjamin Group / BSMG Worldwide (now — Weber Shandwick), a leading Silicon Valley PR agency in the US. In 2014, she participated in creating and launching the Ukraine Crisis Media Center. In addition, she had been a consultant to dozens of company executives and top-ranking officials; in particular, she was an advisor to the Minister of Economic Development and Trade, Aivaras Abromavicius. Yaryna holds a Master’s degree in Culture from the National University of Kyiv-Mohyla Academy and a Master’s degree in Mass Communications from San José State University (USA). She was one of the founders of the Ukrainian Association of Public Relations (UAPR), and had been heading its board of directors in 2007–2008. In 2011, Media Marketing Review magazine named her among the top 10 PR Directors in Ukraine. Yaryna is responsible for more than a dozen education programs in Communications for specialists and company executives. Since 2001, Yaryna teaches Communications at the leading business schools of Ukraine. Currently, she is a lecturer at the Lviv Business School and School of Public Management at the Ukrainian Catholic University. 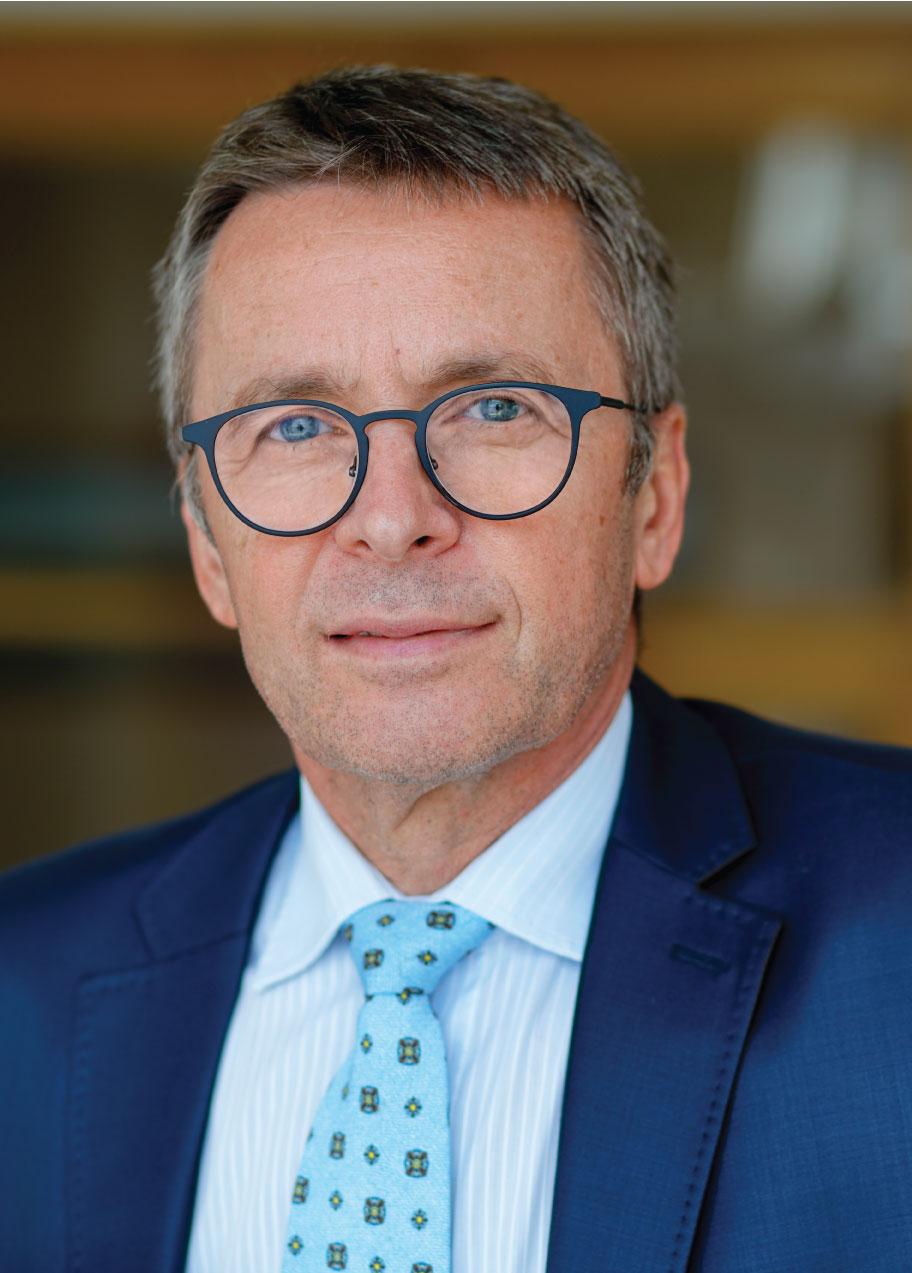 Ivan Mikloš, member of the Supervisory Board

Ivan Mikloš was one of the leading figures of economic transformation in the Slovak Republic. He significantly contributed to the entry of the Slovak Republic into the OECD and instigated an extensive and effective tax reform. He led the government agenda on economic restructuring and fiscal consolidation. The second Dzurinda´s government (2002-2006) gained a very reformist reputation thanks to severe austerity measures and a comprehensive program of structural reforms (tax, social sector, pension, healthcare, public finance, labour market) backed by Ivan Mikloš. Thanks to these reforms, Slovakia was able to join the Eurozone in 2009. In 2004, he was awarded the title of ‘Best Minister of Finance of the Year’ by Euromoney, and ‘Top Business Reformer’ by the World Bank´s Doing Business report. Ivan Mikloš is the author of ‘Book of Reforms’ (2005), ‘Rewriting the Rule’ (2001) and dozens of studies and articles in the expert and popular press.. 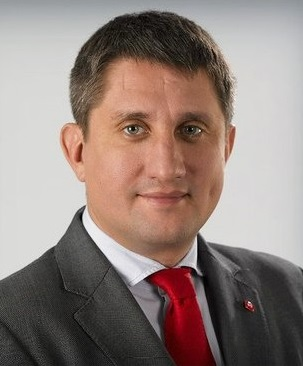 Roman Sulzhyk, member of the Supervisory Board

Roman has over 20 years of experience in international capital markets. In 2015–2016 he was the chairman of the Supervisory Board of the National Depository of Ukraine. In 2019, Roman became an independent member of the Board of Directors of PrivatBank. From April 2012, Roman worked as Chief Risk Officer of the Moscow Exchange Derivatives Market. From 2008 to 2011, he worked as a director of the rates trading department at Deutsche Bank in Moscow. From 2000 to 2008 Roman worked at JP Morgan Chase in New York and London as a Vice President where he took part in the development of risk management and derivatives trading at the bank. In 1995-2000 Roman worked in the IT-departments of several technology companies in New York. Roman obtained an MBA from New York University Stern School of Business and also studied Computer Science & Mathematics at Leeds University.